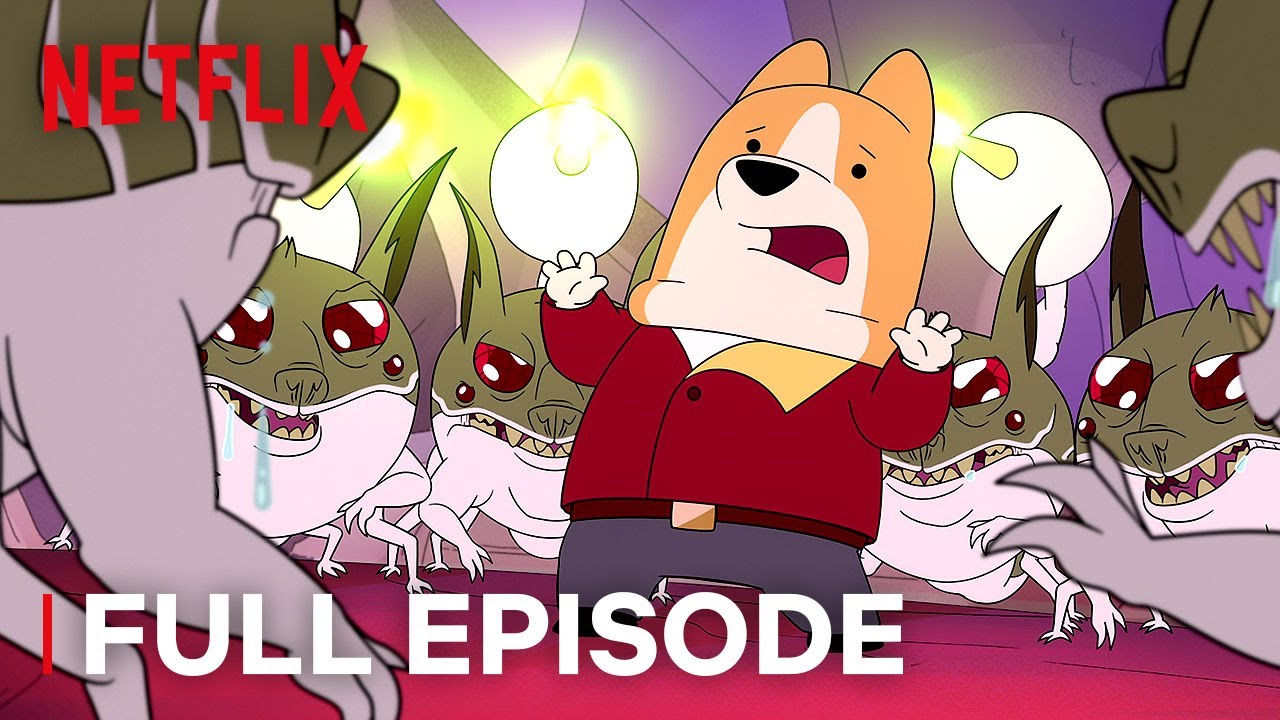 Netflix have uploaded the pilot for DOGS IN SPACE - an animated sci-fi comedy show I co-developed and was head writer on - ahead of the full series debut on November 18th! Created by Jeremiah Cortez, the show follows a team of intrepid, genetically engineered pups on a giant, cosmic game of fetch to find humans a brand new planet to live on! You can watch the entire first episode - written by yours truly - on YouTube right now. SO DO IT, YOU COWARDS!